Christmas holds a special place in the festival calendar of Los Realejos. There are traditional celebrations that include a live nativity scene, rich culinary delights, carols are sung door to door, nativity scene made by neighbours and shops which are open to public, all of which culminate in the excitement of the Three Wisemen’s Eve.

The best part of all is the live nativity scene in Tigaiga, which for a few hours, transports us back to the town of Bethlehem of just over two thousand years ago. This nativity scene has been re-enacted for more than thirty years. 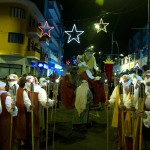 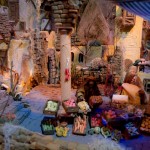 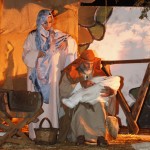 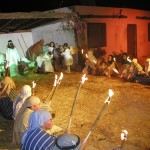 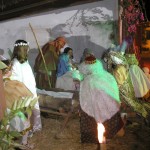 The gastronomy, the music, and the traditional carols are all part and parcel of a Los Realejos Christmas. Cakes, puff pastries stuffed with guava marmalade or candied squash, and other delicious delights are never amiss in people’s homes in Los Realejos, either as a snack for the family or for passing visitors.